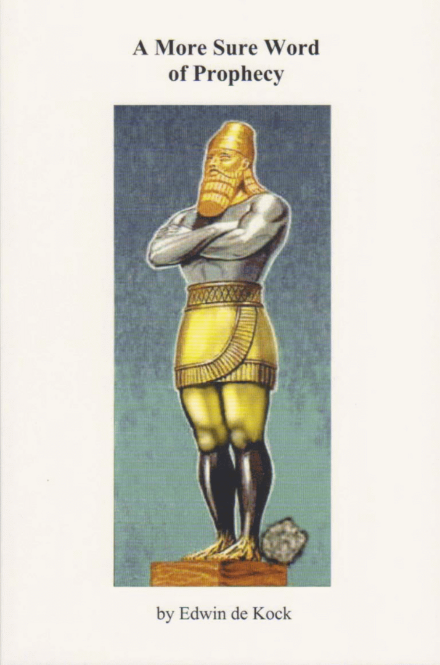 Historicism is true and validates itself by comparing Bible predictions with events as they unfold through the centuries. But prophetic writers must, in addition to what the Bible says, know history. It is intriguing that Hippolytus, writing only 200 years after Christ, interpreted the image of Daniel 2 and the four beasts of Daniel 7 almost exactly as Uriah Smith did some 17 centuries later. Before the Western Roman Empire was divided, he foresaw the ten kingdoms that would still arise as well as the Antichrist in their midst. What has happened to eclipse Historicism, so that all major Christian denominations, except the Seventh-day Adventists, no longer teach it today? In this book, you will find answers to this serious question.